Laura Theis is an award-winning musician and writer.
​
She grew up in a place in Germany where each street
bears the name of a mythical creature or fairy tale character,
and in 2011 she moved to magical Oxford,
​where she lives with her partner and her scruffy dog Wodehouse.

Her short stories, songs, radio plays, and poetry
have been broadcast and/or published
in the UK, Ireland, Belgium, Germany, Canada and the U.S.

Laura has gained a Distinction in the MSt Creative Writing
at Oxford University (Keble College) as well as an MA in Theatre Studies,
German and American Literature from LMU Munich.

She has been awarded the £10,000 Mogford Short Story Prize
​judged by Stephen Fry and Prue Leith for her story "The Lift" (April 2020).

Other accolades for her fiction writing include receiving
the 2017 AM Heath Prize and the 2018 Short Story Prize by Curtis Bausse.
She was runner-up in the 2020 Mslexia Flash Fiction Competition
​and shortlisted in the Frome Festival Short Story Competition.

For her poetry, she has won the 2020 Brian Dempsey Memorial Pamphlet Prize
as well as the 2018 Hammond House International Literary Award.
She was ​'Highly Commended' in both the 2020 Geoff Stevens Memorial Poetry Prize
and the 2020 Acumen Poetry Competition.
​
Recent short-listings include the Oxford Brookes Poetry Prize judged by Jackie Kay,
the Blue Nib Chapbook Award, the Yeovil Prize for Poetry
​as well as two Live Canon International Poetry Awards.

Her new work appears in Mslexia, Strange Horizons, Abyss & Apex,
The London Reader, Rise Up Review, and many others,
as well as in various print anthologies.
​
Her first poetry pamphlet with publishers
​Dempsey&Windle is forthcoming later this year. 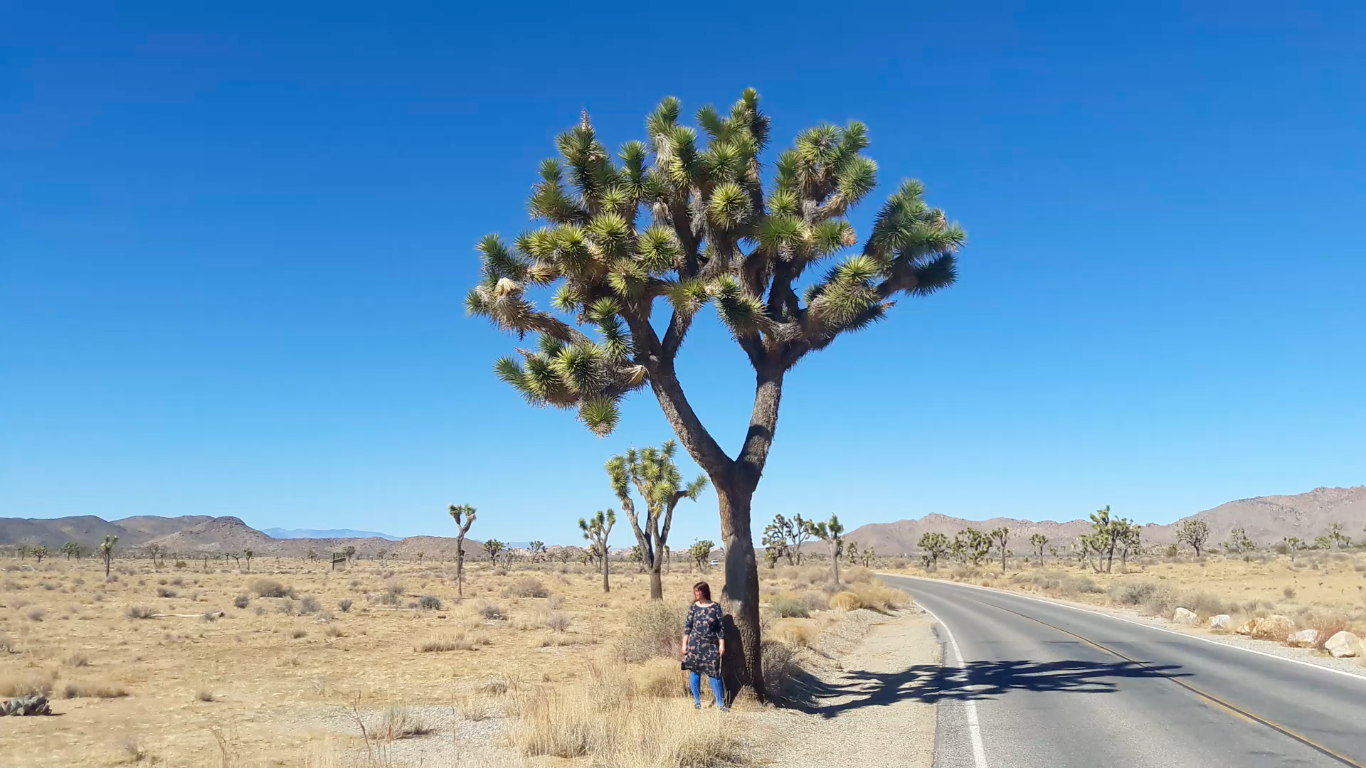 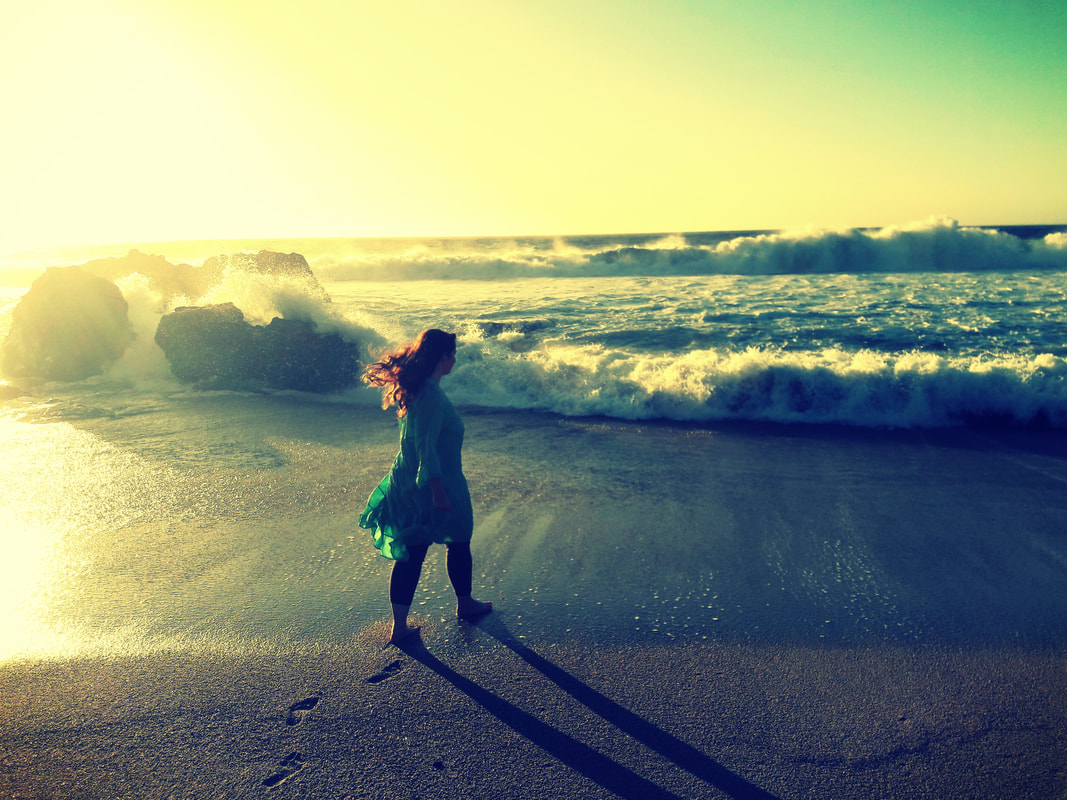 (a little selection of some of Laura's favourite things:
​tiny bookshops, enchanted forests, dusk, the sea, dog walks, fairy tale cottages, and being in front of microphones...)